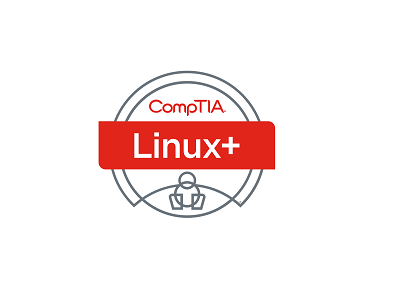 The new CompTIA Linux+ is for the IT pro who will use Linux to manage everything from cars and smartphones to servers and supercomputers, as a vast number of enterprises use Linux in the cloud, cybersecurity, mobile, and web administration applications.

In the new CompTIA Linux+, candidates are only required to pass one exam for certification. However, the new certification is no longer eligible for the LPI 2-for-1 offer.

Number of Questions: 90 questions
Type of Questions: Multiple choice and performance-based
Length of Test: 90 Minutes
Passing Score: 720 (on a scale of 100 to 900)